Heartbeat Bills Save Lives Across the United States 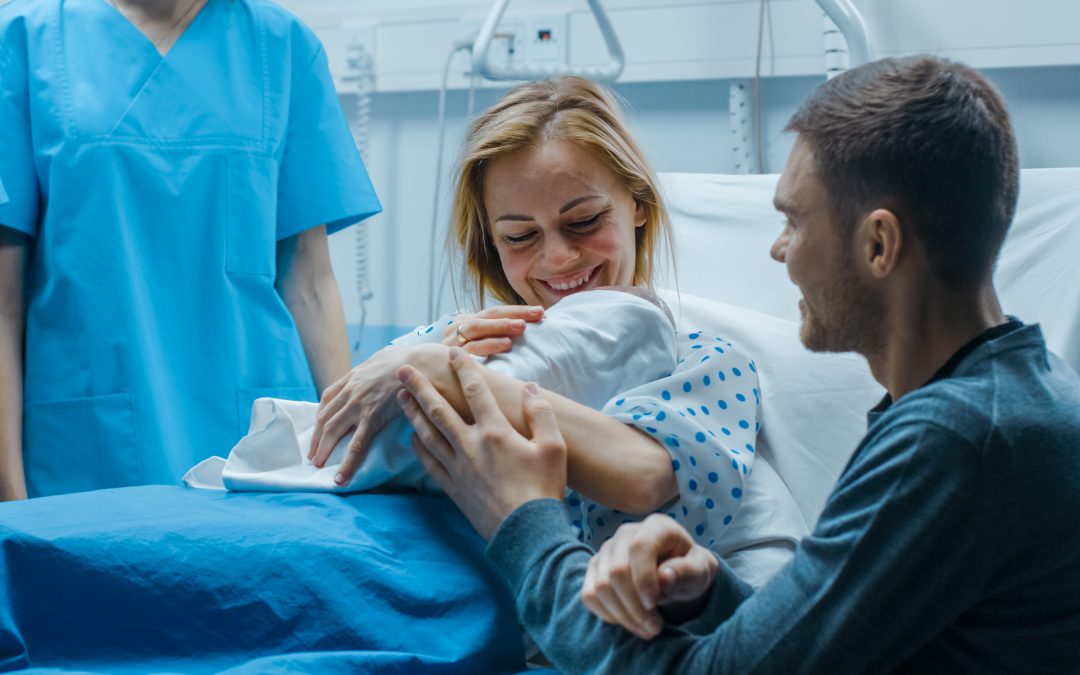 As Americans, we recognize that civil rights are designed to honor the dignity of each citizen by utilizing our laws to protect individuals from unfair treatment and discrimination. Similarly, civil liberties grant us the freedom to live our lives without fear of government intervention on how we vote, our opinions, and our right to privacy. So, what do civil rights and civil liberties have to do with the abortion debate and the recent Fetal Heartbeat Bills that have been sweeping the South?  First and foremost, these bills recognize that human life within the womb does in fact deserve the same rights as those of us outside of the womb, and that the evils of legalized abortion truly violate the fundamental rights that our nation stands for.

Thankfully, 2019 is a year in which Americans are beginning to build a culture that values human life; one that protects the rights of those who can’t protect themselves. Alabama, Georgia, and Missouri have recently enacted pro-life legislation that greatly enhances the protection of the most vulnerable in our society – the unborn.

Georgia’s recent fetal heartbeat bill (Georgia House Bill 481) restricts abortion once a human heartbeat can be detected, with exceptions for nonviable pregnancies and for pregnancies that pose serious health risks or that would cause the death of the mother. It’s artfully crafted to include the word ‘human’ as a descriptor of the heartbeat in question. This language forces pro-abortion opponents to the bill to recognize that in fighting the bill, they are fighting against a human person with a beating heart.

The Alabama heartbeat bill (Alabama House Bill 314) similarly restricts abortion altogether unless it is necessary to prevent a serious health risk to the life of the mother. This law also clearly states that a woman receiving an abortion will not be criminally or civilly charged.

Despite the victory these laws pose for the unborn, they have received a great deal of pushback from pro-abortion supporters. Opponents claim that the new laws pose a dangerous threat for women in cases of incest and rape, that they seek to punish women who receive an abortion or experience a miscarriage, and that these laws attack women’s constitutional rights.

Without a doubt, victims of incest and rape absolutely need our love, sympathy, and support as they navigate the trauma imposed by the despicable actions of their perpetrators. Unless we have been victims of these crimes, we cannot fully empathize with those who have been; we cannot fully understand and feel their pain.  That’s why it is crucial for us to provide victims who become pregnant from situations like these with loving encouragement to give their child a chance to live a life filled with love – rather than violence and death – through adoption or available familial support. Children that result from rape and incest are not any less human because of their circumstances, and they are fully deserving of life, love, compassion, and safety.

The new Alabama law clearly prohibits criminally punishing women who receive an abortion, but Georgia’s law does not amend any sections of law regarding criminal or civil penalties for women who receive abortions. Critics of the Georgia bill point out that if we begin to recognize the unborn as being human, then when the mother has an abortion, she is essentially being accused of committing murder, opening her up to being punished under Georgia law.

The focus of the Georgia law is to make sure that unborn life is protected. The details about whether or not penalties should be imposed needs to be had, but it distracts from the basis of the debate: to affirm that once a heartbeat can be detected, there is a living human with value that we cannot kill.

Furthermore, opponents of the bill state that women who have miscarriages could be prosecuted for having abortions. This claim does not take into account that criminal prosecutions and convictions require evidence that can convince a jury of our peers beyond a reasonable doubt that a woman aborted her fetus instead of experiencing a miscarriage.

Finally, abortion is not a fundamental human or American ‘right.’ It is not enumerated in our country’s Constitution, nor was it (at least initially) legalized by popular vote or elected representatives. Abortion was legalized by seven unelected justices (with Justices White and Rehnquist dissenting) over and above the democratically enacted laws of many States.

Abortion & The Role of The US Government

The Supreme Court can and should protect the due process rights of all Americans—including the unborn.  When a law is unjust, even if democratically enacted, the Supreme Court should strike it down without bias. But it is important to remember that the Supreme Court is not God; it is not divinely inspired to reveal or create truth, and it has erred before.

What we have in Alabama and Georgia are voters and representatives taking a stand.  They are using the democratic process itself to protect the vulnerable. Laws that are clearly unjust and wrong should not be allowed to stand. Following judicial precedent is necessary: Roe and Casey are violate the due process rights of Americans by depriving them of life. The new laws from Georgia and Alabama seek to respect those rights, and they do so democratically.

We applaud the efforts of Georgia and Alabama in their stand for life.  We encourage CMF CURO members and pro-life advocates alike to support similar legislation in their home states, to continue to work with us as we fight for life, and most of all, to pray to Our Lord and Savior that the inherent dignity that every human being has be recognized and protected in our law.

To learn more about these issues and to get involved, visit www.christmedicus.org.