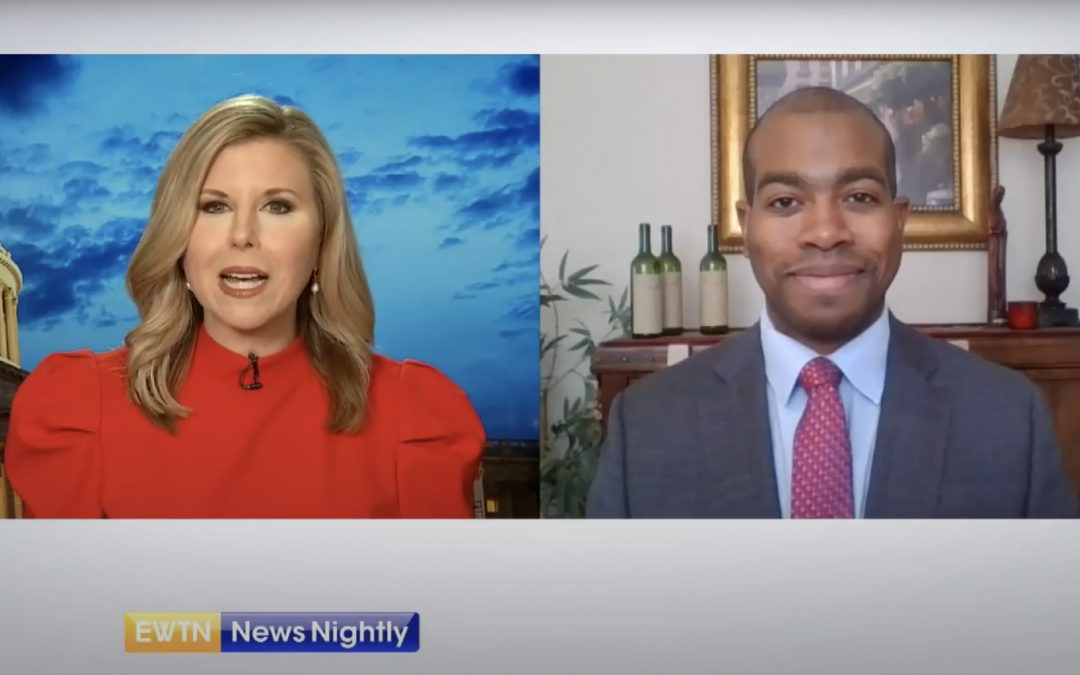 Late last week, lawmakers in Arkansas passed a measure known as the Medical Ethics and Diversity Act to protect medical conscience and religious freedom in health care. Among those who testified in a hearing in favor of the measure, late February was Executive Director of the Christ Medicus Foundation, Louis Brown. The Medical Ethics and Diversity Act now heads to the desk of Arkansas Governor, Asa Hutchinson. Louis Brown joins to tell us what the measure says and why he testified about its importance. Brown shares whether there is any indication if the governor will sign the measure. He also explains if this proposal has any significance beyond the state of Arkansas and if other states are considering similar measures.

Watch the segment below to see Louis’ interview on EWTN News Nightly.