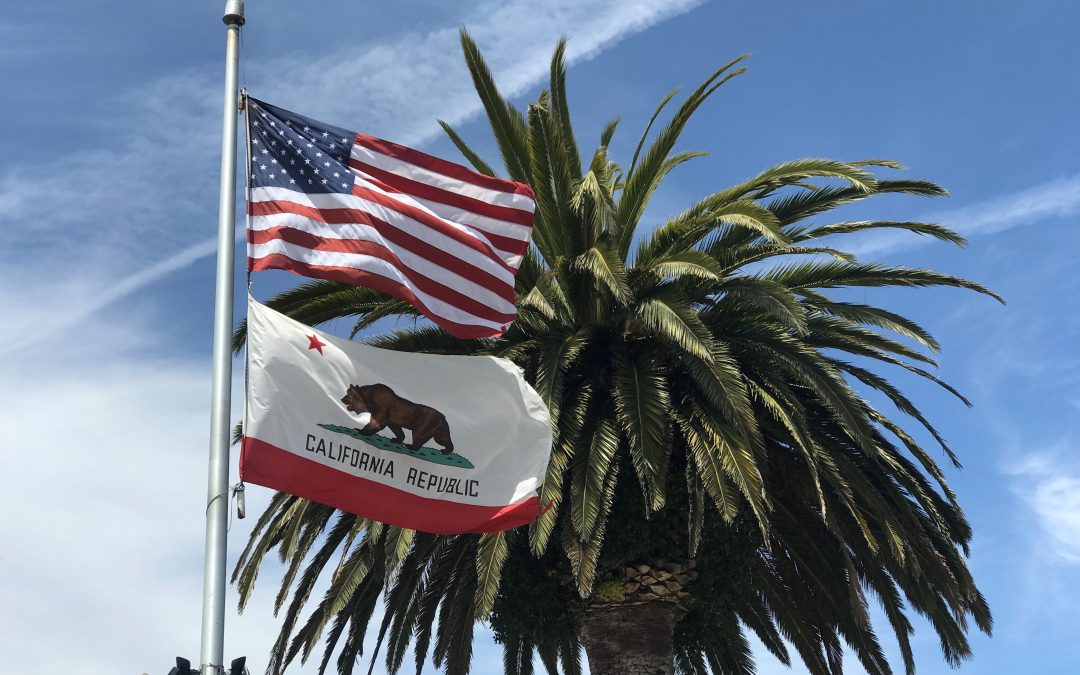 The State of California has required that all insurance plans operating in its borders include coverage for abortion since August 22, 2014.[1] On January, 24, 2020, the U.S. Department of Health and Human Services (HHS) issued a warning to California that this requirement was in violation of the Weldon Amendment.[2] This warning came after HHS received complaints from the Missionary Guadalupanas of the Holy Spirit and a Wesleyan church.[3] These groups are pro-life, and were unable to have insurance that did not pay for abortion per the California abortion mandate.[4]

California, a state, has discriminated against insurance plans, which are healthcare entities, on the basis that they do not provide coverage for abortion. Thus, California has clearly violated the Weldon Amendment. HHS gave California 30 days to come into compliance with the law or risk forfeiture of the federal funds it receives from the Weldon Amendment’s appropriations act.[6] California chose not to comply, and now has risked those funds.[7]

HHS is not asking California to outlaw abortion or prevent insurance plans from covering it—only that the state removes the onerous and discriminatory abortion mandate that violates federal law. To be clear, abortion would still be easily accessible in California if the state followed the law and allowed pro-lifers to purchase pro-life insurance.[10] This is all HHS is seeking.

However, California has remained steadfastly defiant:

“The Trump Administration’s threats not only put women’s health on the line, but illegally threaten crucial public health funding that Californians rely on.”[11]

“California will continue to protect a woman’s right to choose, and we won’t back down from defending reproductive freedom for everybody—full stop.”[12]

While we don’t know how this situation will turn out, there are a few key points to remember:

This situation is regrettable, and hopefully no key services will be lost in California. However, the situation could easily be resolved if California allowed pro-life individuals to have the liberty to live in accord with their conscience and values.

[4] Id.  In fact, many groups complained about this mandate after it was passed, but HHS during the Obama Administration did not find the claims valid.  See Osburn, supra note 1.

[7] Of course, such reliance on federal programs violates the principle of subsidiarity in the first place.

[14] Health care, Merriam Webster https://www.merriam-webster.com/dictionary/health%20care (last visited Feb. 26 2020) (defining healthcare as “efforts made to maintain or restore physical, mental, or emotional well-being especially by trained and licensed professionals —usually hyphenated when used attributively”).  Note—healthcare is not defined as the subversion of the normal, healthy functions of the body, which abortion is.