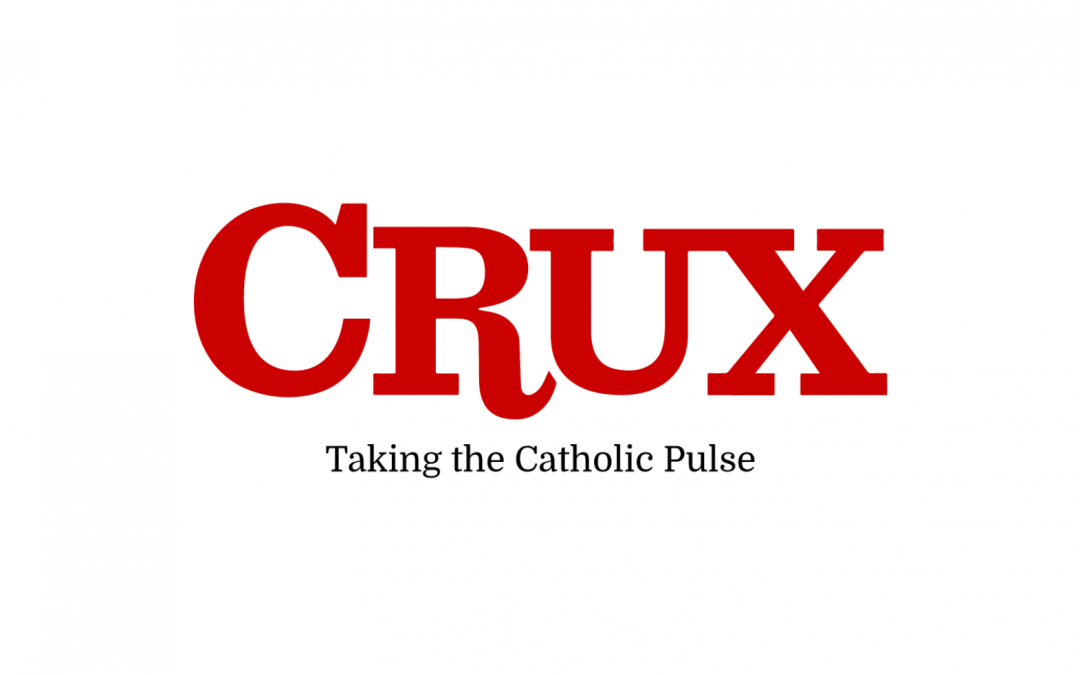 He outlined ‘three pillars of our human and civil rights: Human dignity — that we all have a right to life, that we’ve been created by God as the creator, and lastly, that we have a right to think consistent with the dictates of our conscience. There’s no social justice without these three.’

The ‘most egregious’ COVID-19 dispute Brown cited was in Howard County, Maryland, in which the county executive issued an order that allowed religious worship, but specifically banned consumption of food and drink during worship, which would have prohibited holy Communion. The ban was lifted in late May after the Archdiocese of Baltimore expressed ‘serious concerns’ about it.

‘It just shows you where we’re at,’ Brown said. ‘Too much of our country has turned away from God.’

‘Too much of the public health apparatus … believes in things that are specifically opposed to Catholic social teaching,’ he added. ‘We have to use what God has given us … to help us to discern what’s going on, what should I trust, and how do we go forward.'”