The Next Four Years: Promoting a culture of life in health care – Angelus News 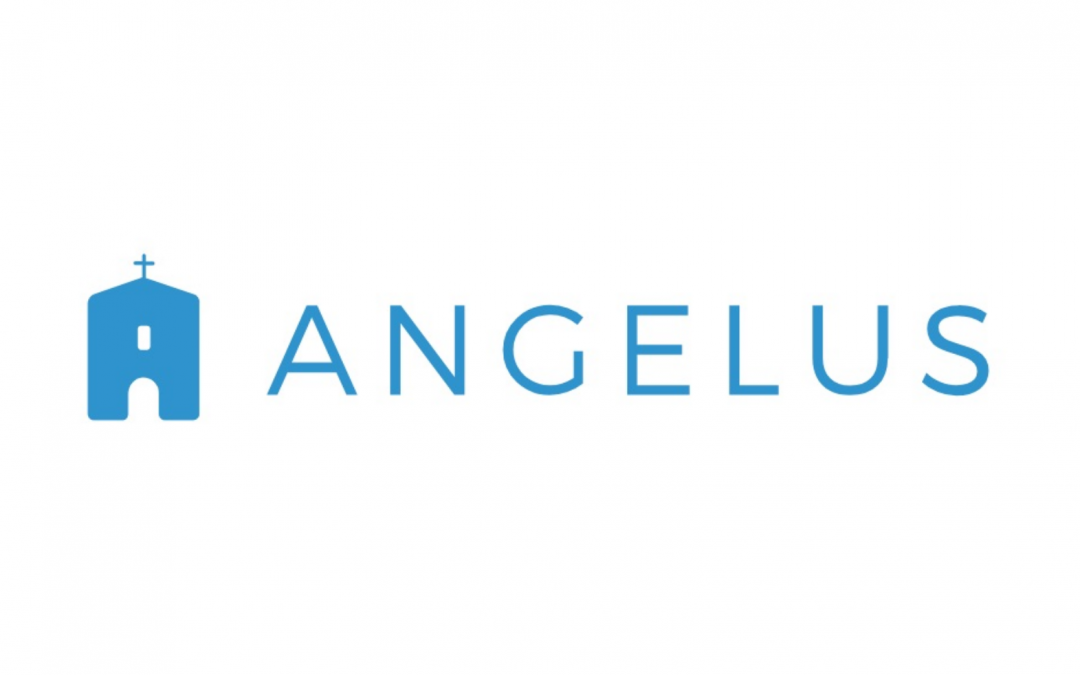 Promoting a Culture of Life in Health Care: For their Oct. 30 – Nov. 7 special election issue, Angelus asked Catholic thinkers including Louis Brown and Michael Vacca to offer their thoughts on the issues that American Catholics should care about for the next four years, independent of the candidates or political party that govern after the Nov. 3 elections.

The article below originally appears on Angelus News

Below is an excerpt from the original article.

While health care has long been a prominent issue in American politics, it has never played such a central part in an election year as it has in 2020 amid the coronavirus (COVID-19) public health crisis.

Much has been made of the weaknesses in our country’s health care system that COVID-19 has exposed. We have witnessed the reality that much of our system operates under an abortive mindset; that is, the assumption that persons who are disabled, poor, or living with chronic conditions lead lives that are not worth living.

Dealing with disparities in access to health care and improving access to preventative care (including health and wellness options) have taken on a heightened urgency.

The essential domestic political task of the next four years will be to advance a culture of life in medical care in three key ways.

The right to life in health care

Consistent with papal teaching and the U.S. Conference of Catholic Bishops’ introductory letter on “Forming Consciences for Faithful Citizenship,” the preeminent priority of the next presidential term must be to defend the right to life of the most vulnerable: unborn children.

Abortion, which involves the murder of a child in utero, claims the lives of well over 600,000 Americans per year. Of the 60 million children who have been aborted since Roe v. Wade, 19 million of them have been African American.

Concretely, the next presidential administration and Congress should implement a pro-life health care policy that fully defends the unborn, upholds the Hyde Amendment’s prohibition on public funding of abortion, protects the life and health of infants who survive abortion, and provides support, medical care, and material assistance to mothers in crisis pregnancies.

In just the last 10 months, a Catholic physician in Oregon was fired by a Catholic medical institution because of her beliefs, a Catholic hospital in Maryland that was sued because it refused to violate Catholic teaching in their medical services, and a federal court blocked the Trump administration’s civil rights regulatory action that safeguarded civil rights in health care, while also protecting the rights of medical conscience and religious freedom.

The right of health care workers to provide medical care that is consistent with their moral or religious convictions is one of the most fundamental rights in a society. If our country passes laws that force medical professionals to violate their conscience, our country will do serious damage to civil rights, while putting every other fundamental right at risk.

Instead, the White House should work with Congress to pass federal health care conscience legislation that protects the right of doctors, nurses, medical students, medical professionals, and health care entities to care for their patients according to their consciences.

Michael Vacca is the Director of Ministry, Bioethics, and Member Experience for the Christ Medicus Foundation and CMF CURO