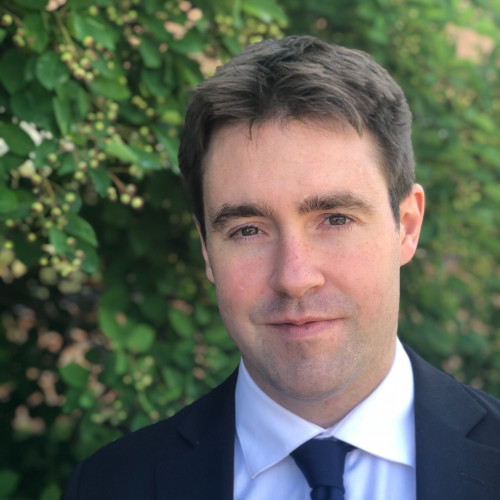 CMF CURO, a program of the Christ Medicus Foundation, is pleased to introduce Jordan Buzza as the new director of its Catholic health care ministry. In his new role, Mr. Buzza will work under the leadership of Christ Medicus Foundation Executive Director, Louis Brown, and its Chief Operating Officer, William Cueto.Mr. Buzza, previously a CMF CURO Membership Development Specialist, brings significant leadership, ministry, and public policy experience from his prior two years at CMF CURO, as a former FOCUS Missionary, as a graduate of the highly regarded University of Southern California Gould School of Law, and as Editor-in-Chief of Volume 24 of the Southern California Review of Law and Social Justice. He was raised Lutheran, and converted to Catholicism after attending Duquesne University for his undergraduate studies. As CMF CURO Director, Mr. Buzza seeks to further advance the ministry’s mission to provide affordable, faithfully Catholic health care, serve the spiritual and physical needs of its membership, and build up the culture of life in America.