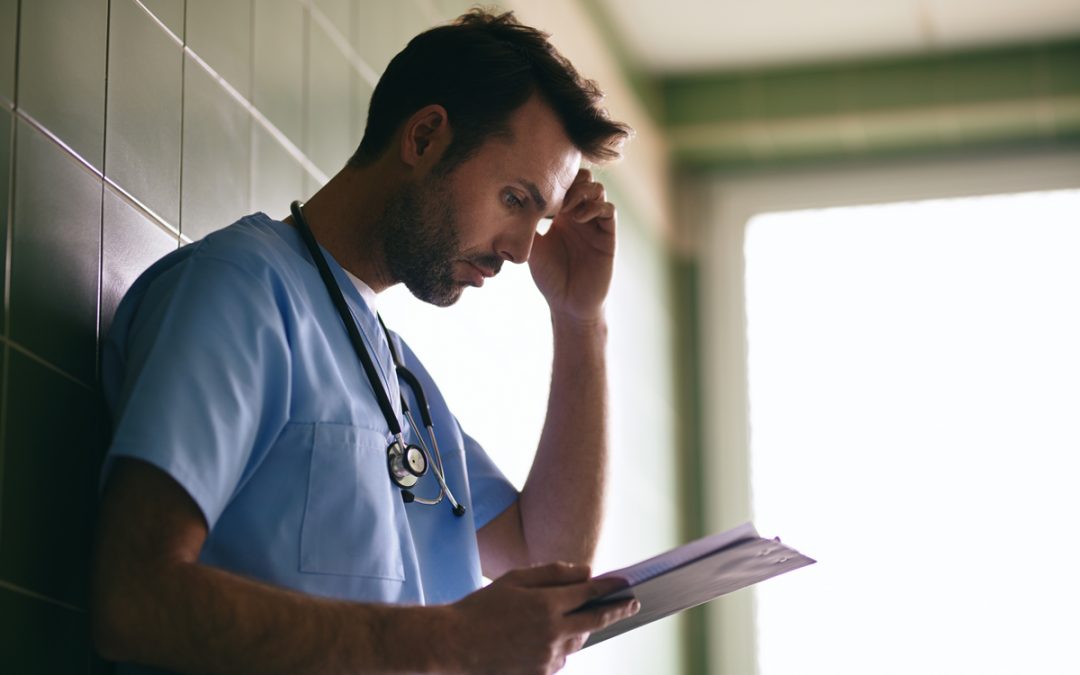 Religious freedom in the United States faces serious challenges. The Equality Act legislation in Congress seeks to create new categories of federal civil rights that would force people of faith to violate their consciences. Additionally, countless state civil suits making similar legal arguments have begun to work their way through the courts. Rather than improving our nation’s civil rights laws, the legal theories underlying both the federal legislation and various civil suits would undermine the constitutional right to religious freedom and the human right to freedom of conscience.

Medical professionals, (including doctors, nurses, medical students and other personnel) have the human right to refuse to perform certain procedures based on their moral or religious convictions. This human right of freedom of conscience means that all people, particularly medical professionals are free to act in all aspects of their life consistent with their well-formed conscience.

Providers and medical students do supposedly have conscience rights today under certain federal laws. The Church Amendments were passed in the wake of Roe v. Wade with the intent of protecting medical providers from being discriminated against because of their moral convictions or religious beliefs. Similarly, the Coats-Snowe Amendment was enacted to protect medical professionals, medical students, and health  care entities from being required to undergo training, provide training, participate in, or refer for abortion, among other prohibitions. The Weldon Amendment also similarly protects medical professionals and health care entities from being discriminated against because of their refusal “to provide, pay for, provide coverage of, or refer for abortions”.

Due to the lack of private rights of action in these laws, health care providers and medical students are not fully empowered to file a lawsuit in federal court when their conscience rights are violated. Thus, if medical providers or students experience a violation of their rights as guaranteed by these conscience protections

laws, their primary legal recourse on the federal level is to file a complaint with the U.S. Department of Health and Human Services’ Office for Civil Rights. This puts pro-life providers in the untenable position of having to choose between their livelihood and their conscience, and creates a chilling environment for pro-life students looking to work in the medical field.

The US Department of Health and Human Services (HHS) Office for Civil Rights has recognized this problem. In 2019, HHS issued a final rule that fully enforces existing federal conscience laws and strengthens the administrative process by which those complaints are investigated and resolved. While that rule has yet to go into effect, the HHS Office for Civil Rights and its new Conscience and Religious Freedom Division is actively enforcing existing federal conscience laws and investigating complaints of discrimination on the basis of religion or conscience.

Additionally, legislation in Congress, The Conscience Protection Act of 2019, contains an express right of action that would permit providers and medical students who are discriminated against for not performing abortions to file a lawsuit in federal court. But even if that legislation passes and is signed into law in the next Congress, that law will only apply to abortion and fails to include conscience and religious freedom protections for other procedures such as euthanasia, gender reassignment surgery, or sterilization.

It is clear that  religious freedom  and conscience rights in health care are at serious risk. Certain Congressional legislation and the various legal actions being taken against those seeking to defend their religious or moral convictions underscore this reality. It is also clear that federal law lacks sufficient remedies to fully protect conscience and religious freedom rights. Now more than ever, a comprehensive federal healthcare conscience rights law is needed to ensure that medical doctors, health care students, hospitals and other health care entities have the ability to practice medicine in our country consistent with the dictates of their well-formed moral or religious convictions.

Jordan Buzza is Director of Membership Development for CMF CURO. He is a practicing Catholic and a new father to Joseph with his wife Mariah. Jordan has a BA in Political Science and a BA in Sociology from Duquesne University. He has a JD from the University of Southern California Gould School of Law, where he served as Editor-in-Chief of the Review of Law and Social Justice. After graduation from law school, he served for two years as a FOCUS missionary at the University of California, Berkeley and joined the CMF CURO team shortly thereafter.