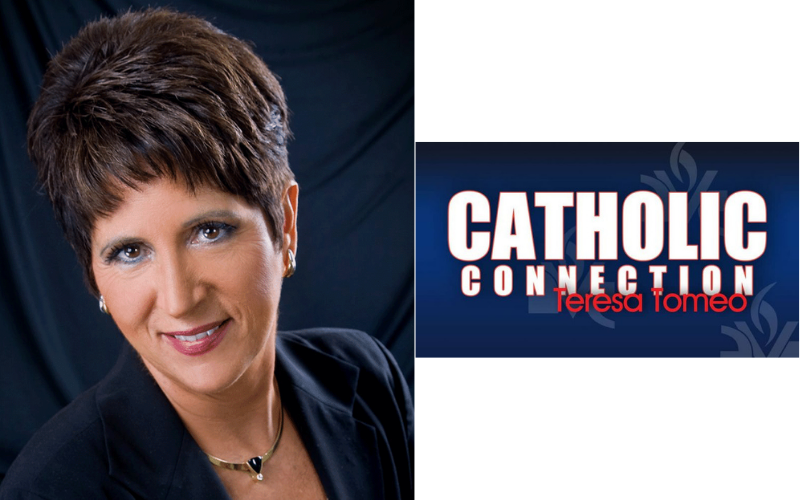 These expected regulations would make Catholic health care and pro-life health care unlawful. They would disregard existing federal law. And they would be devastating for healthcare access, especially for the poor, vulnerable and those living in rural and inner city areas. Religious freedom in America is at stake.

Brown also offered suggestions to listeners on how they can appropriately influence legislation at the local, state and federal level and how they can support the culture of life and religious freedom in America.

Click the button below for Catholic Connection. Louis’ segment begins at the 34:45 minute mark for the April 5, 2022 show which is titled “Transgendered Surgeries.”

Louis wrote about this HHS regulation and the legislation in South Carolina in his weekly eltr. If you would like to receive weekly communications from Louis and CMF, please sign up here.