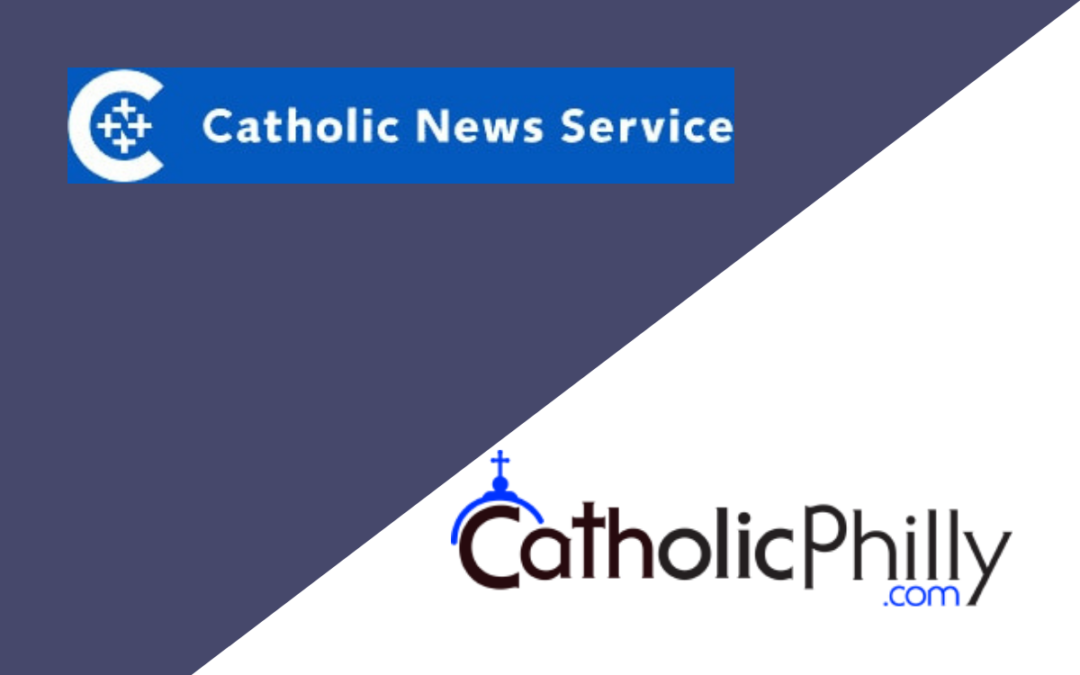 Mr. Doerflinger wrote a commentary on saving Catholic health care for Catholic News Service which was syndicated and published in a number of Catholic publications including the Archdiocese of Philadelphia’s Catholic Philly

The first health care system to join the alliance is a 12-hospital system, Franciscan Health, also known as Franciscan Alliance. Order of St. Francis Sister Jane Marie Klein, who chairs its board, says the new organization “will defend the right of faith-based providers to deliver care in concert with their religious beliefs.”

Never was the need for such defense more urgent.