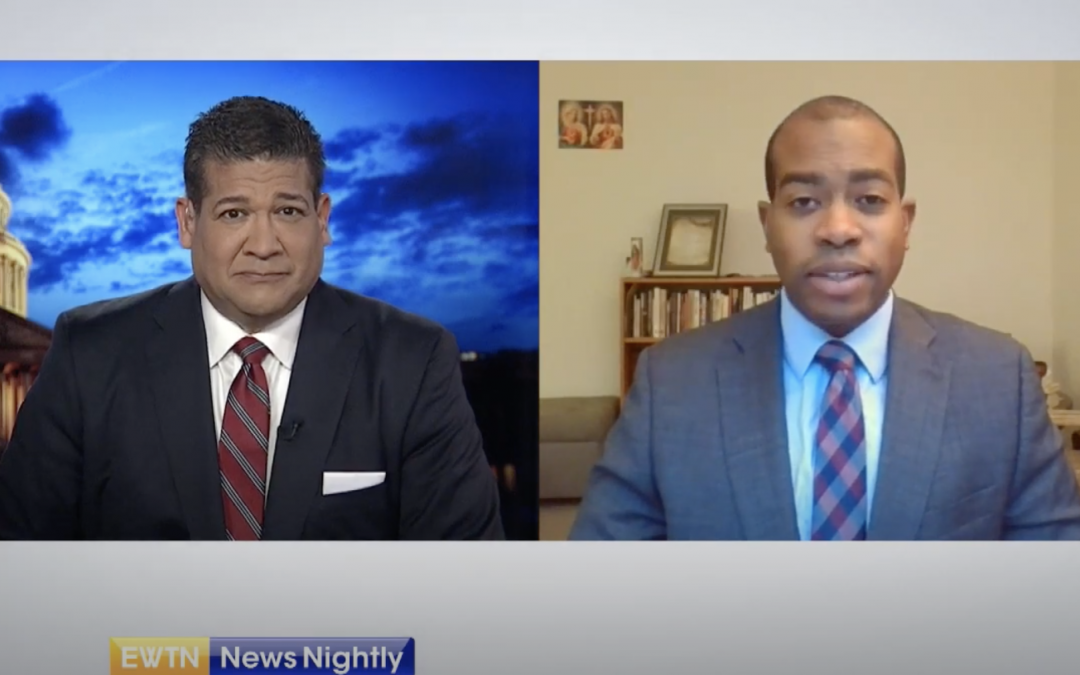 Last week, the governor of Arkansas signed a measure to protect conscience rights of medical professionals. The Medical Ethics and Diversity Act allows doctors to decline to perform non-emergency procedures against which they have conscience based objections. The measure takes effect in August.

Executive Director of the Christ Medicus Foundation, Louis Brown, joins to share how important this measure is and what are some of the specific instances where it would help a Catholic medical professional. Now that Arkansas Governor Asa Hutchinson has signed the measure into law, Brown tells us whether he believes it will prompt other states to consider similar legislation. The executive director of the Christ Medicus Foundation discusses whether there are any indications the Biden administration or other states are trying to erode conscience rights protections, and whether they would succeed.

Watch the segment below to see Louis’ interview on EWTN News Nightly.