The Authentic Meaning of Free Speech 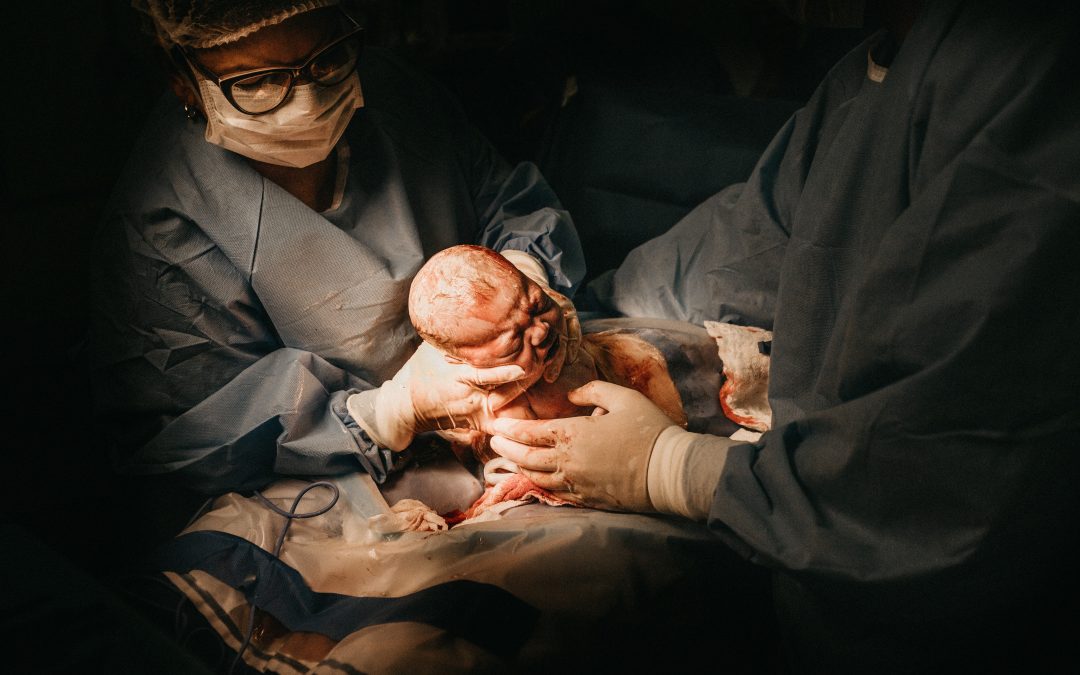 Originally appears in ETHICS & MEDICS, A Commentary of The National Catholic Bioethics Center on Health Care and the Life Sciences March 2020 Volume 45, Number 3

The Washington Post featured an opinion article from Ronald Krotoszynski Jr. on December 11, 2019, titled, The Supreme Court Gives Free Speech to Fake Doctors, but Not Real Ones. This article compares Kentucky’s informed consent requirement, which requires doctors in most circumstances to show an ultrasound and play a fetal heartbeat to a mother considering an abortion, with California’s law requiring crisis pregnancy centers to disclose that they do not perform abortions. The latter law was declared unconstitutional by the US Supreme Court in National Institute of Family and Life Advocates v. Becerra, (1) but the former law was upheld by the US Court of Appeals for the Sixth Circuit in EMW Women’s Surgical Center v. Beshear, and the Supreme Court declined review (2).

Curiously, Krotoszynski sees a contradiction between these cases and asserts,

“If California cannot require crisis pregnancy centers to provide truthful, non-misleading information about the actual scope of their services, or about the availability of state-provided family-planning services, then Kentucky should not be permitted to turn doctors and nurses into government mouthpieces required to deliver pro-life messages on pain of losing their licenses.” (3)

We should scarcely wonder that many do not understand the right to freedom of speech when it is so twisted and misconstrued to serve a pro-abortion agenda.

The basis for freedom of speech is the First Amendment to the US Constitution, which affirms that Congress shall make no law “abridging the freedom of speech.” This right is not unlimited, and it cannot be used to make a “true threat” against the lives of others (4). Furthermore, the government can mandate conduct that is essential to protecting the public, such as requiring doctors to share medical information with their patients to ensure they give informed consent for a procedure (5). Although this does interfere with a doctor’s freedom of speech, it does so only within the purview of his license as a medical professional.

This, then, is the obvious reason why the state of Kentucky can require doctors to give the patient an opportunity to view an ultrasound and hear a fetal heartbeat prior to an abortion. These are medical facts that contribute to the woman’s informed consent to proceed with the abortion. The woman is free not to view the ultrasound or hear the fetal heartbeat, but the doctor can be legally required to offer her the opportunity to do so. As the sixth circuit court said in EMW Women’s Surgical Center,

“The information conveyed by an ultrasound image, its description, and the audible beating fetal heart gives a patient greater knowledge of the unborn life inside her. This also inherently provides the patient with more knowledge about the effect of an abortion procedure: it shows her what, or whom, she is consenting to terminate. That this information might persuade a woman to change her mind does not render it suspect under the First Amendment. It just means that it is pertinent to her decision-making.” (6)

In other words, the mere fact that Kentucky passed the law to persuade women not to have an abortion does not change the fact that a sonogram and a fetal heartbeat are objective scientific information, not irrelevant pro-life opinions. Rather than acknowledging that science supports the view that life begins at conception and that Kentucky has a legitimate interest in protecting life, Krotoszynski reduces ultrasounds and fetal heartbeats to pro-life speech and suggests that doctors should be permitted not to disclose objective scientific data regarding abortions, because it may dissuade women from actually having them. This kind of reasoning obscures the right to freedom of speech protected by the Constitution.

In contrast to Kentucky’s requirement, California mandated crisis pregnancy centers to tell women that they do not perform abortions. Crisis pregnancy centers exist to help women care for their children and not abort them. Clearly, requiring such a center to tell a woman that she can get an abortion at another facility changes the content of its speech. It requires an entity that morally objects to abortion to advertise that very procedure. It requires pro-life pregnancy centers to be mouthpieces of the abortion industry, and it does so when abortions are not medically necessary, but are elective procedures which are associated with psychological and physical complications (7). In the upside-down world of those who promote abortion, sonograms and fetal heartbeats are pro-life speech that physicians should not be required to disclose to their patients, but abortion, whose only purpose is to kill a child in utero, is a medical procedure that must be advertised.

Sadly, however well intentioned, Krotoszynski’s argument is neither legally sound, ethically persuasive, nor scientifically valid. Kentucky has the right to ensure that women seeking abortions know what they are doing, but California has no right to force pro-life pregnancy centers to advertise the elective and harmful abortion procedure. Neither of these positions conflicts with authentic freedom of speech. Furthermore, the Supreme Court does not “give” free speech rights, but rather recognizes the preexisting, God-given liberty which includes a qualified right to freedom of speech (8).