The “Cancellation” of Margaret Sanger 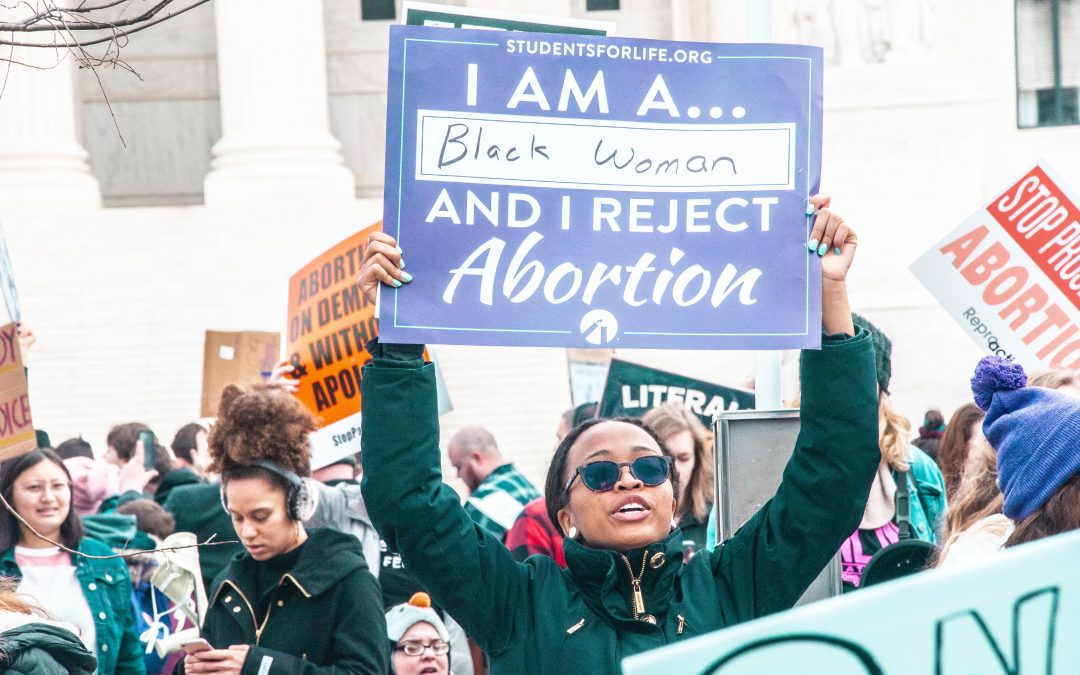 Planned Parenthood of Greater New York recently decided to remove the name of Margaret Sanger from a Planned Parenthood clinic in Manhattan. Sanger, the founder of Planned Parenthood, has often come under fire for her racist views and her support of eugenics to limit the population of African Americans, those with diseases or disabilities, and other marginalized populations. Most famously, she once wrote in a letter that “We do not want word to go out that we want to exterminate the [African American] population and the minister is the man who can straighten out that idea if it ever occurs to any of their more rebellious members.”

Simply put, Margaret Sanger did not believe that all human beings have inherent and equal dignity, regardless of their traits, including race or ability. Instead, her birth control policies targeted the people she deemed “less desirable.” As Catholics, we believe all people are created in the image and likeness of God, and that it is an intrinsic evil to devalue and discriminate against others in the ways Sanger did. Sanger’s views and practices are irreconcilable with our beliefs as Catholics and with our values as Americans.

This news has to be considered in the light of ‘cancel culture.’ Recently, many contemporary and historical figures have been ‘cancelled’ due to their failings. Cancellations seek to remove the influence of their target, and are either based upon an action of the person (whether contemporary or historical), or their opinions. Some of these seem warranted, particularly if criminal or egregious conduct is involved, while many are not warranted and based upon political or ulterior motives.

When we inspect the cancellation of Margaret Sanger, it is certainly warranted based upon her actions and statements. Sanger’s ideas and methods were racist, eugenicist, and directly advocated for the culture of death. Her ideas continue to hurt women and children today through Planned Parenthood, which has only condemned her words while continuing to implement her vision.  Keep in mind—as of 2010, 79 percent of Planned Parenthood facilities were within walking distance of communities primarily comprised of racial minorities.

Should we, then, attempt to ‘cancel’ Margaret Sanger? Commendable as it may be, the answer is no. ‘Canceling’ her would risk forgetting the immense harm her ideas have wrought—ideas which serve as the foundation of Planned Parenthood today. Whitewashing her influence on the organization which is her legacy would be a disservice to the historical truth of Sanger’s racism and discrimination. What then? Should she be celebrated? Certainly not. Should we advocate against celebrating her, her views, and her actions? Certainly. Should we take to the streets in violence against her? Emphatically NO. Such violence is not the Catholic or American way. We do not need to demonize our fellow children of God in cancel culture to point out their errors or voice our disagreement with them.

Cancel culture only divides us instead of bringing us together, and the truth is that no one can pass a purity test, save our Lord and His Mother. Instead of trying to cancel others, as erroneous as they may be, we must boldly affirm the truth of the Gospel in a society that labels Catholic heroes like St. Damien of Molokai as a symbol of ‘white supremacist culture’ and in which statues of St. Junipero Serra are torn down. As stewards of Christ’s love, we must not contribute to a culture that seeks to undermine the inherent dignity of all people or violate their rights under God, and we must refuse to advocate for systems in which the ends justify any means, especially if those means are violent.   Instead, let us continue to advocate for caring for pregnant women and their babies, to remember that being pro-life is pro-science, and continue to defend life from conception until natural death, respecting people of every age, race, ethnicity, and ability. Let us pray, let us make reparation for our sins, and let us strive to do the will of our heavenly Father in the way He desires.