The Equal Rights Amendment: An Attack on Freedom of Conscience 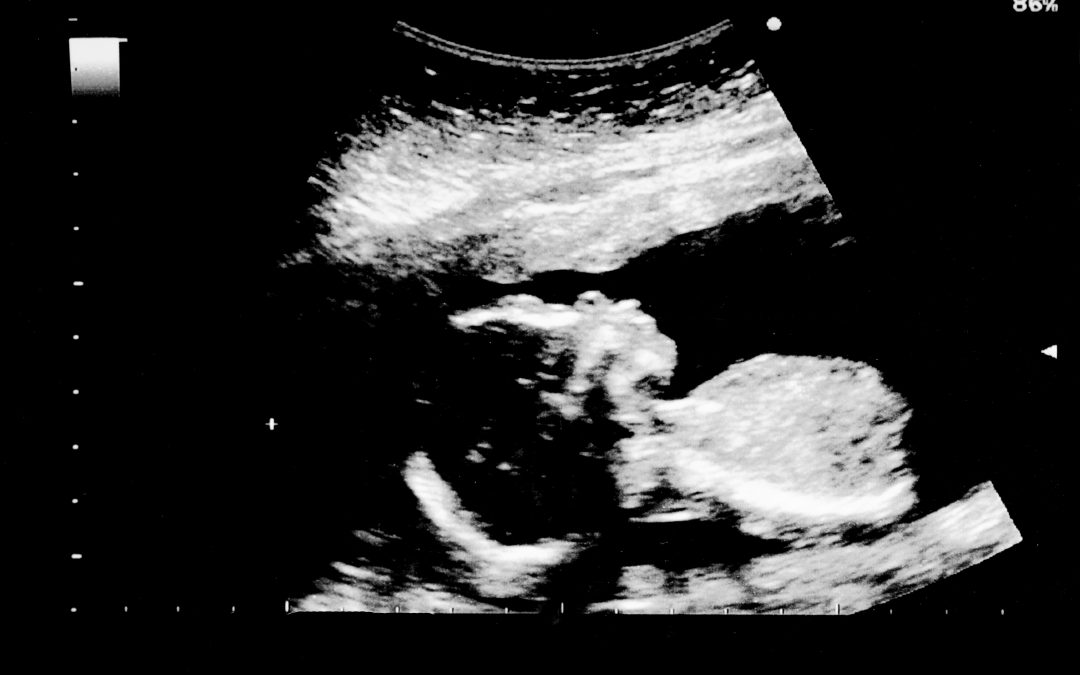 The Equal Rights Amendment (ERA) was passed by Congress in 1972 and sought to solidify equality between the sexes as a Constitutional right. Section one of the ERA states: “Equality of rights under the law shall not be denied or abridged by the United States or by any state on account of sex.” The ERA had a deadline to be ratified as an amendment by the states in 1982, but only 35 of the required 38 states voted to ratify it in time. Thus, the ERA was not added to the Constitution. When the ERA was originally introduced in the 1920s, early critics, such as Phylliss Schlafly, saw the ERA as an attack on womanhood and family structure, a view which led to its failure to be ratified. Furthermore, critics argued that the ERA would explicitly grant equality of rights based on sex; a redundancy in context with the 14th Amendment that states, “all persons born or naturalized in the United States,” receive equal protection under the law.

In 2017, Sen. Pat Spearmen of Nevada reintroduced the amendment to the Nevada legislature, ultimately leading to the ERA’s rebirth. On January 15, 2020, the state of Virginia voted to ratify the ERA, following Nevada and Illinois, and became the 38th state to do so – nearly 40 years after the 1982 deadline. With the 38-state threshold met, proponents for the amendment argue that the 1982 deadline was not actually binding and that the ERA should now be added to the Constitution. This revived desire to pass the ERA is concerning not only because it disregards the binding congressional deadline for ratification by 38 years, but because it is no longer being proposed to protect women from the discrimination they faced in the 1920s, when the amendment was first drafted. Instead, the ERA is being used as a cornerstone to protect medical procedures contrary to natural law, like abortion and gender reassignment surgery, under the guise of “gender equality”.

Abortion proponents argue that women need access to abortion in order to be considered “equal” under the law. In fact, some consider women to be oppressed without guaranteed access to abortion. Because abortion access is deeply intertwined with the modern notion of women’s equality, the ERA will undoubtedly be used as a gateway to secure abortion access as a Constitutional right. Furthermore, the ERA will serve as a stronger Constitutional basis for gender reassignment surgeries and transgender ideology as a whole. Transgender activists and many modern ERA proponents argue that refusal to provide gender reassignment procedures, is discriminatory. This ideology directly threatens the conscious rights of Catholic medical professionals who follow the Church’s teachings on life and the family.

Ratifying the ERA into the Constitution, poses a grave attack on the survival of religious freedom and conscience rights of Catholic medical professionals, who refuse to preform abortion and gender reassignment procedures. Under the ERA, these medical professionals are considered threats to gender equality, when in reality they seek to give the unborn and the born, the sick and the healthy, equal treatment. Catholic doctors will undoubtedly be prosecuted for violating the constitutional right to “gender equality” the ERA guarantees, when they refuse abortion and sex reassignment to their patients. If the ERA becomes part of the Constitution, pro-life and Catholic doctors will no longer be able to practice medicine freely if at all. All citizens certainly deserve equal protection under the law, and arguably have it through the protections granted under the 14th Amendment. The ERA has far too many deleterious consequences for women, the unborn, and the conscience rights of Catholic medical professionals.