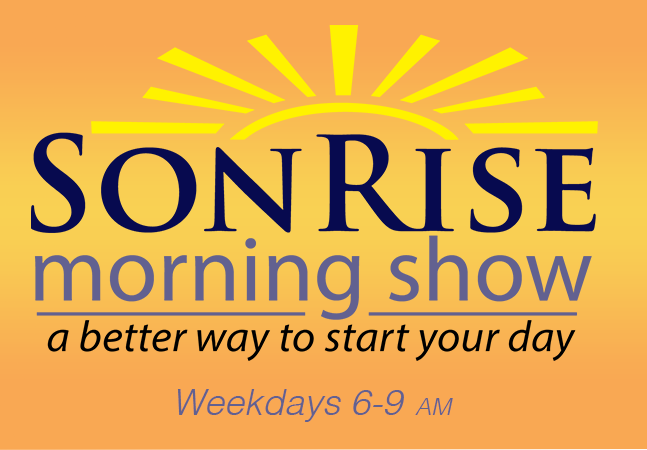 Louis Brown talked to Matt Swaim and Anna Mitchell, the hosts of Sacred Heart Radio’s Son Rise Morning Show, on May 4, 2022 in response to the leaked U.S. Supreme Court draft opinion on Dobbs which could overturn Roe v Wade.

Louis spoke with joy at the prospect of Roe v Wade being overturned noting that the draft majority opinion states that the “Constitution does not support the right to abortion.” At the same time, Louis said that “whoever leaked it has committed an unjust act that threatens the United States judiciary, threatens the rule of law and threatens the integrity of the Court.”

They also discussed expected U.S. Department of Health and Human Services regulations that would coerce medical professionals to perform abortions and would shred our religious freedom and medical conscience protections.

Click the button below to listen to the radio program.

Listen to Louis Brown on the Son Rise Morning Show